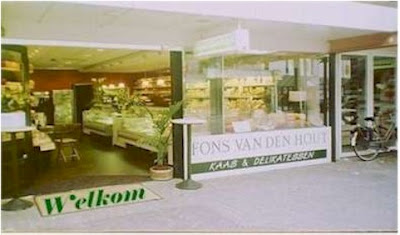 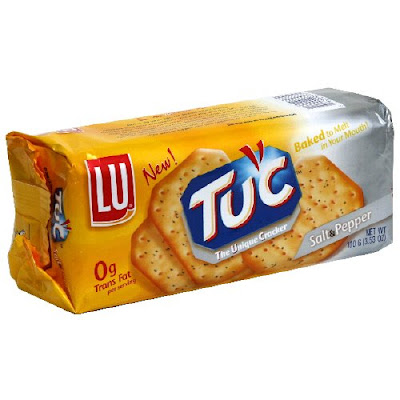 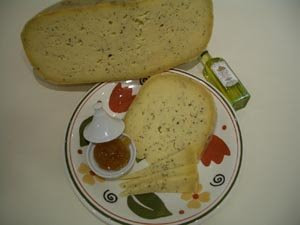 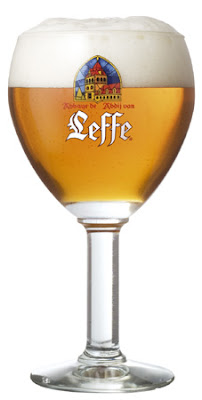 I like your blog more than my own blog... very nice article. Thanks for sharing.
whisper cool