Nighttown -- a concert venue in Rotterdam that is now bankrupt -- will reopen as a high environmental-friendly club renamed Watt.

They're expanding the capacity to 1400 people, but more interesting are the sustainable aspects of the makeover:

I especially like the last one: it's a product developed by Sustainable Dance Club, a Rotterdam company. Here's an impression, and here's how it's supposed to work.

I have been to Nighttown quite a few times, and I do hope that when it reopens as 'Watt', that they will program a couple of bands I'd like to see, so I can check out the venue, as well. Planned reopening date is September 4 (typically, guitarist Mike Watt played in Nighttown back in April 3, 2005: almost exactly two years ago).

Anyway, this is one of those things that make me optimistic.

In the past 24 hours, two great writers died.

Arthur C. Clarke: a giant in the SF field. Not much I can add to the countless obituaries and appreciations, only a few personal notes. Although I read much more of his novels later, the ones I read first -- at the impressionable age in my early teens -- were also the famous ones: 2001: A Space Odyssey and Rendezvous with Rama. I saw the movie 2001: A Space Odyssey, and while I didn't understand much of it at that time, it did make an enormous impression.

Even if he didn't invent it, Clarke was -- in his time -- the very best practitioner of 'sense of wonder': his best works imbued with an inherent pining for progress, and an overarching impression of awe, a transcendental quality if you like.

Hugo Claus (English Wiki): A Belgian, multi-talented artist (although he was mainly a writer) who wrote poems, short stories, novels, plays, screenplays. He directed movies and he painted. He was one of the Flamish writers I enjoyed very much when I read a lot of Dutch literature in my student days (along with Louis Paul Boon and Hugo Raes).

Hugo Claus suffered from Alzheimer's, and he had requested euthanesia -- according to Dutch newspaper de Volkskrant "he didn't want to suffer a long and very painful end like his father had." So he chose his moment of death.

Which leads me to Terry Pratchett, who has been diagnosed with a rare form of Alzheimer's. I am a big Pratchett fan, and while I'm an atheist and don't believe in fate, in this case it's almost as if the world tries to tell me something:

Match It For Pratchett.

Optimism in SF: Is It Dead? 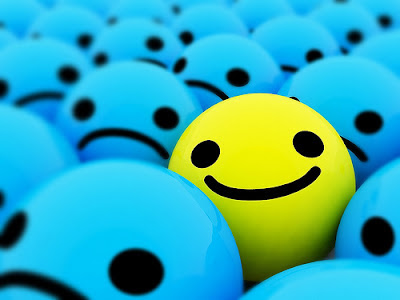 On the one hand, this might seem a somewhat belated reaction to Jason Stoddard's blog posts "Strange and Happy" and "More Strange and Happy". On the other hand, my column in the BSFA's magazine for writers, Focus, published on January 2007, was about exactly the same topic. It is a recurring one.

So, to show where I stand for those outside the BSFA, I'm reposting it here:

Let’s face the future with a smile 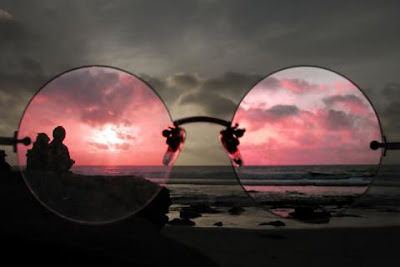 In my first column for Focus under Martin McGrath’s stewardship (and thanks to Simon Morden for the previous years), I’d like to start with a challenge.

In the last couple of years, SF short stories have been predominantly dark and pessimistic. Not all of them – there are obvious exceptions, like for instance Jason Stoddard’s “Winning Mars” (IZ #196) – but the majority most definitely is. I was discussing this with the afore-mentioned Jason Stoddard, and we agree that it’s almost as if it’s forbidden to write an uplifting story.

Problem is, that writing a convincing optimistic story is difficult, very difficult. Or, to quote Gardner Dozois: “As someone who has written post-apocalyptic stuff myself, I can tell you that it IS easier. It's easier to write about how the current world went wrong than it is to come up with believable ways how the current world is going to survive and prosper (to say nothing of changing in unexpected ways).”

For example, High Country News (HCN) magazine put out a call to submissions for the 2006 Summer Reading Issue, calling for a short story that showed how things developed for the better in the American Midwest. They already had a dystopian story (Paolo Bacigalupi’s “The Tamarisk Hunter”), and wanted to offset it with an optimistic one, and they were willing to pay well (30 cents a word). “We’re not looking for an idyllic utopia, but a realistic assessment of people and their place in the landscape.” Many stories were sent in, none were taken. Or, to quote their Special Summer Reading Issue’s editorial: “Some interesting glimmers, but no one had a plausible explanation for how we might get from here to there.”

At LACon IV, Paolo Bacigalupi told me that the readers of HCN were both extremely well-known and highly critical about all matters Midwest, so that trying to write a convincing optimistic story about the American Midwest was like trying to pass a fictional story about a Theory of Everything through an editorial board consisting of Albert Einstein, Richard Feynman, and Edward Witten. Well-nigh impossible.

Also, Tor editor Patrick Nielsen Hayden had planned to edit an anthology called ‘Up’, filled with stories about how the future changed for the better. That was back in 2002, and as far as I know that project is still on ice.

Now, I’m not asking you to please the readers of HCN. However, I am getting fed up with all these dark and dystopian stories. I agree with Jason Stoddard when he said that Paolo (Bacigalupi) is a great writer, but that his stories sometimes make me scream in despair, because of their bleakness. And I sincerely wonder if writers *really* like a challenge.

So here it is: write an ambitious story about how the future changes for the better: one that is convincing, as well. As realistic and plausible as you can get it. Then send it my way when I re-open Interzone for email submissions (probably May 2007, but keep an eye on our website and Ralan.com), or to another market. Get it out there.

Of course, this doesn’t mean we should go back to unlimited, naïve optimism of the pulp era, or the 50s. It also means we shouldn’t aim at the romance genre’s HEA (happily ever after) as a prerequisite. No: we live in the 21st Century, so give me a 21st Century story. Let it be grounded in the real, but a real that is more than just nihilistic, cynic, diffident, or disinterested. The progress can be incredibly hardfought, the progress can be met with all possible resistance, have setbacks, and all. But in the end, let there be some kind of progress. 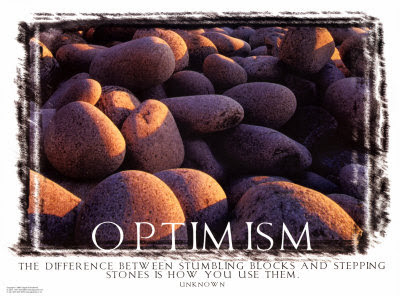 In short, give me a gritty pollyanna, and show me it’s not an oxymoron.

And, while we’re at it, let it be ambitious. Joe Sixpack getting a better job is trivial. Jane Doe winning an office argument is boring. Reach for the sky: try to find at least a partial solution, a partly positive development from the great problems of our time. You could do worse than reading through Edge’s article “What Are You Optimistic About? Why?”, where some of the greatest minds of our time answer exactly that question. Obviously, Jason Stoddard and I are not the only ones who are tired of this trend of depressive thinking.

Don’t be a part of the problem, be a part of the solution. Write that story: it’ll be a hard, enormously hard. But the reward is phenomenal. Be inspired, and then be an inspiration. Let’s face the future with a smile.

So, has this little 'call to arms' generated some upbeat fiction sent to Interzone? Well, judging from what I've seen so far the response is decidedly less than overwhelming. Not sure why, but here are three guesses:

Now, if there is a publisher out there interested in doing an SF anthology of upbeat stories, then I am hereby volunteering to edit it. Just goes to show I'm an optimist at heart. 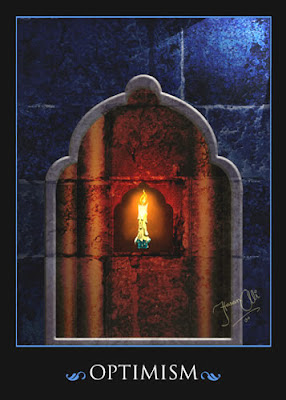 (Side note: maybe we should become Hispanic.)
Posted by Jetse de Vries at 1:09 PM 15 comments: