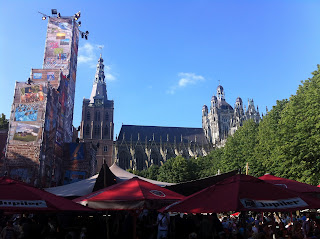 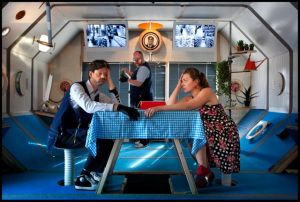 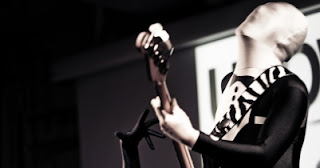 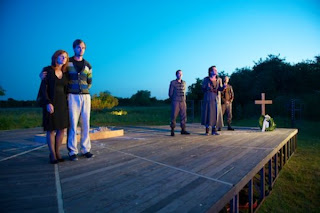 All in all it was good: good to see some acts, good to see old friends and make a few new friends. Yet it seemed to miss the spunk it had a few decades ago: I'm getting old.
Posted by Jetse de Vries at 9:30 PM No comments: