(Cross-posted from the Shine website.)
There’s been a lot of musing about the fate of science fiction, lately. To be clear, I’ll be discussing *written SF* here (predominantly), not SF in movies, comics, video games or other media. To summarise (and this is far from complete, but I hope it touches upon the main points):

My viewpoint is that SF is becoming increasingly irrelevant, and that lack of relevance can be attributed to developments and trends already mentioned in the points above, and SF’s unwillingness to really engage with the here-and-now. That doesn’t mean that SF needs to die (actually, a slow marginalisation into an increasingly neglected and despised niche-cum-ghetto is probably a fate worse than death), but it does mean that SF needs to change, and that it needs to become much more inclusive of the alien (and I mean alien in ‘humans-can-be-aliens-to-each-other’ sense) and proactive, meaning it should not just shout ‘FIRE! FIRE!’ (and do almost nothing but), but both man the fire trucks *and* think of ways to prevent more fires. 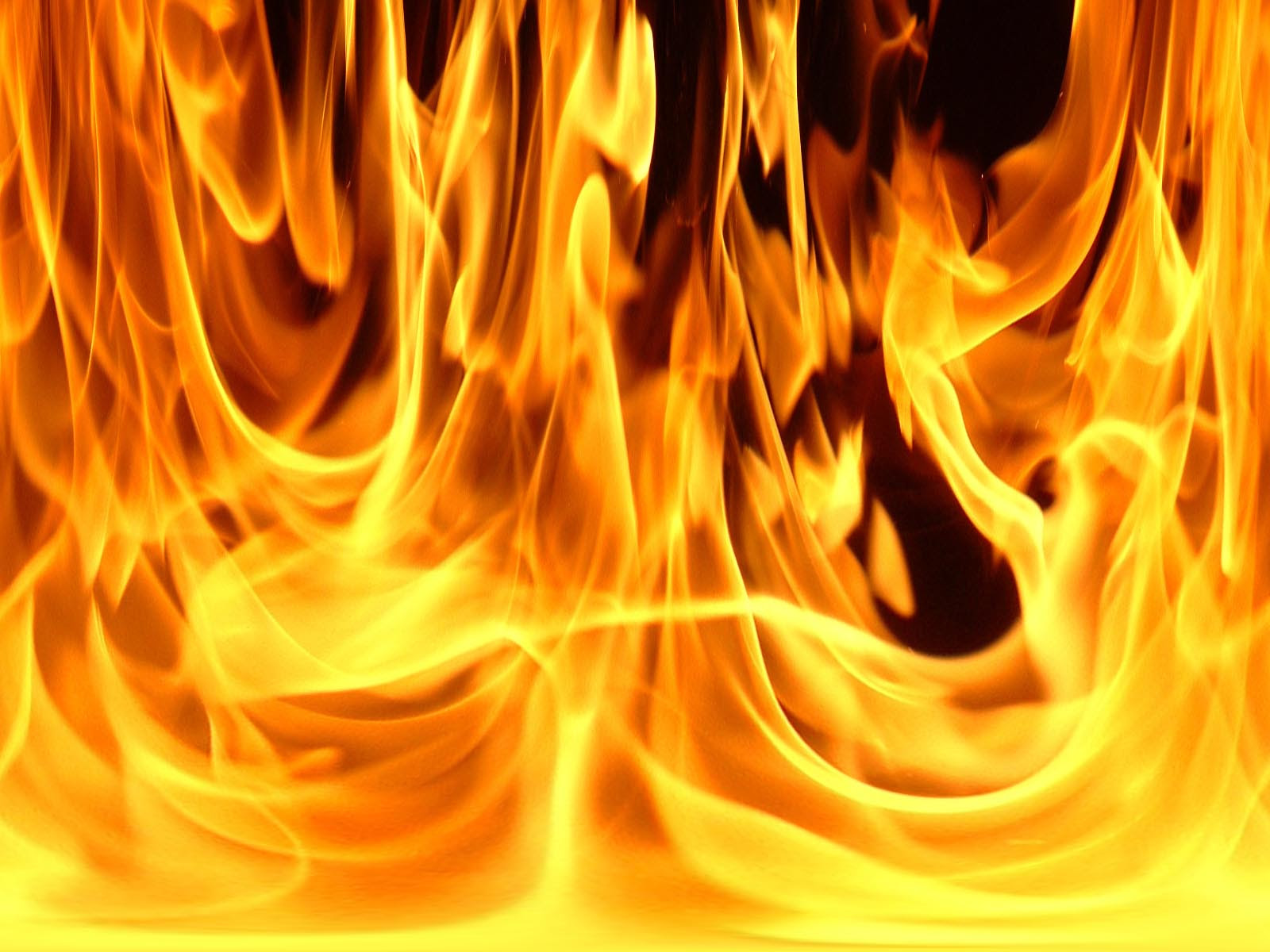 That’s the short version: allow me to expand on it below the cut.
Read more »
Posted by Jetse de Vries at 2:37 PM 6 comments:

IS IT ALIVE? SHINE COMPETITON!

Apologies — to the two or three people still follwoing this blog — for the lack of updates: the Shine anthology and other projects are eating up all my time. All the action (well, as far as I am concerned) is over there.

So a short recap:

In my ongoing efforts to promote Shine, an anthology of near-future, optimistic SF (to be released by Solaris Books in April 2010), I have started a competition. Goal of this competition: guess the end sentence of 16 fragments of the stories appearing in Shine, plus the authors: SHINE COMPETITION!

Prizes: too good to be true!

It's a fun way of experiencing parts of the stories, and get into the writers' minds.

Also, in order to promote Shine and optimistic SF in general, I have started a webzine called Daybreak Magazine. DayBreak Magazine will feature an new story every two weeks. So far four have already been published:

Finally, for those who like their fiction *extremely* short, my Twitterzine @outshine containing optimistic SF tweets (and music reviews by Paul Graham Raven, movie reviews by Lucius Shephard, and comics reviews by David Alexander MacDonald) has been running from January 2009 onwards.

These three venues -- the Shine blog, Daybreak Magazine and @outshine -- are updated, very frequently and often. 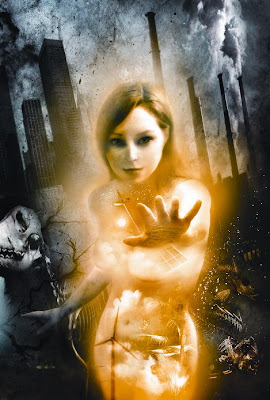 The moment I have more time I hope to post some more personal stuff over here, such as Con reports from both Anticipation and World Fantasy in San José.