A Batch of Near-Future Stories 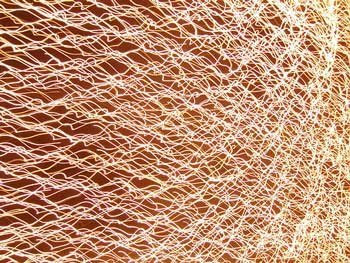 In a previous post I declared this October to be the month of hope. Typically, I've seen a batch of near-future stories on the internet this early in October that made some interesting points:

A few general remarks first: while it is increasingly difficult to write about the near future (as both Charlie Stross and I agree), the point is that when you do it, your predictions and extrapolations should err on the audacious side rather than being too cautious. Things move faster than you think and being wildly wrong -- while telling a good story -- mostly works better than a compelling narrative that was close but didn't quite go far enough. Simply because the former is often more thought-provoking than the latter.

All three of the above-mentioned stories are a case in point: Rakunas mixes (America's) obsession with sex with slacker culture and high school politics to both humourous and mind-bending effect; Klosterman fires off futuristic nuggets that vary from old hat (old entertainers/artists/trends making a comeback, well-worn conspiracy theories) to irrelevant (hole in the ozone layer) to interesting (first AI used for virtual sex), witty (near-death experiences inciting more instances of the actual event) and imaginative (expectation entertainment and news blows); and Stoddard boldly predicts a phase-change in politics, where all the internet tools already available now (and expanding fast) are used as not only as the lure, the promise of a hyper-direct democracy (albeit for those online mostly), but are implenented as the ultimate election campaign: find out what each and every voter truly wants, and then promise it to them (or promise something that is very close to that). Change can be both exhilirating and scary.

("1337 in 2012" easily has the boldest prediction of the three: it not only follows current trends -- an important part of Obama's lead so far is his use of the internet: not only for funding, but in organising communities, advertising, and much more -- but tries to extrapolate them to their extreme endpoint. While this has the risk of taking things too far, it does make for a highly thought-provoking story, and this is one of the things SF should be very good at. Thinking about it before I fell asleep last night I wondered if it might not even have gone far enough: in the end it teases with the possibility that future elections might be won by the best hacker, but I am even thinking that it might even evolve not only in a tight competition between hackers and internet entrepreneurs/savants, but also in a competition between *systems*, where the 6 kazillion dollar question is whether the system that is best for *winning the election* comes out on top, or the sytem that is best for *running the country*. Gut feeling might say the former, but I'm not so sure.)

An interesting parallel between the Klosterman and the Stoddard story is that both have an internet 2.0 (or 3.0, or higher up) entrepreneur winning the US election at some point. Make no mistake that while Klosterman's piece appeared in the most prestigious market, Stoddard's made the bolder prediction: it takes until 2020 in "A Brief History of the 21st Century" before 'blogucrat' Digger True wins the election (participating in two previous ones), while Susan Acker in "1337 in 2012" already 'steals' the election in 2012.

There is a lesson there somewhere:

Does this mean that the more escapist-oriented parts of SF should go? No, of course not, as there is room for almost everything under the SF umbrella. However, in order to be more interesting to a younger and more varied audience I think SF needs more fiction that is urgent, near-future, and relevant, and needs to rely less on its old tropes and its well-worn bag of tricks.

Would more optimism help? I think it will, but it's not the be-all and end-all. Again, SF encompasses a broad palette of expressions, and it is my opinion that the red paint of pessimism has been overused in respect to the blue paint of positive progress (a double entendre and a mixed metaphor for the price of one...;-).

There are several problems with writing urgent, relevant near-future SF: by making bold predictions one can be easily proved wrong (for example, Klosterman predicts that McCain wins the US election by a very slim margin. Either way you predict the current election, you have a 50/50 chance of being wrong. However, I suspect both Klosterman and most Esquire readers aren't really worried about the piece's futuristic accuracy, but read it more for entertainment, even if it's idea-rich entertainment. A new type of infotainment: futuristic infotainment?), and by writing very close to tomorrow one can become obsolete very fast (hence Jason's decision to publish his story now, while it's very actual, rather than wait for the next election, and be dead wrong).

As with almost all risky, but forward-looking businesses: it's immensely difficult, the potential for failure is huge, but so are the potential rewards. 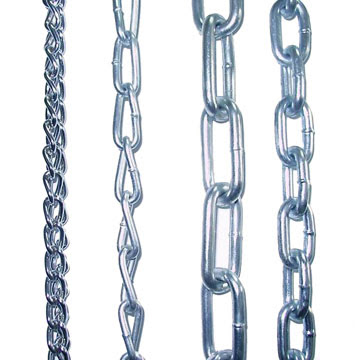 Anybody into boldly going...?