My WorldCon schedule (preliminary and subject to change, obviously):

(1): Way back in December 2000 I arrived in Fremantle at about 17.00 after a very long flight. Taped to my hotel room door was a message: "We're in this-and-this [name forgotten] pub. Hurry!"

That was from the Australian superintendent and his boss, for whom I was doing the dry-dock job. I took a quick shower, and went to the pub. Where I was greeted with a cold beer, and my remark that I was very tired and jetlagged was met with the following response:

"I mean it: jetlag can last longer than a week. A hangover only lasts one day. Just get drunk." 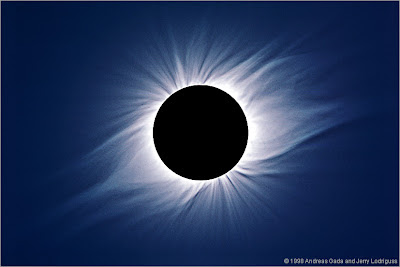 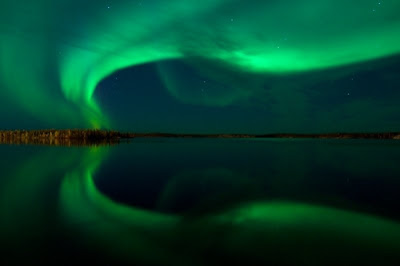 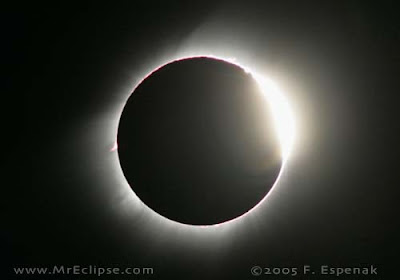