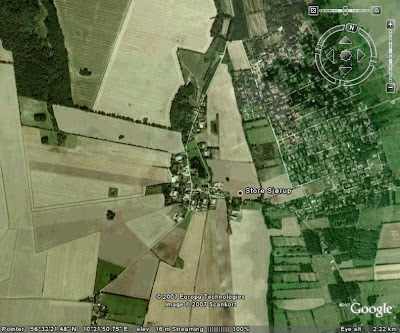 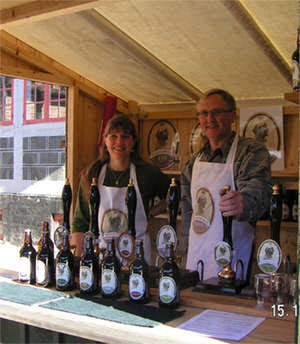 Nice account of the party. Your presence made it memorable. By the way, I did barbecue all those ribs, hotdogs, and Greek souvlaki (on a stick) things the morning before the party (with some sauce painting help from my younger son, Kristian), so I wasn't completely idle that day. Still Karen was busier than a one-legged woman in a sack race making and serving everything else while I enjoyed the party. Of course, it's tit-for-tat with us, so at her next birthday party I'll be the one-legged whirlwind!

At first glance, Ralan looks naked in that pic. Must be the tan shirt....Either that or it was a REALLY good party.