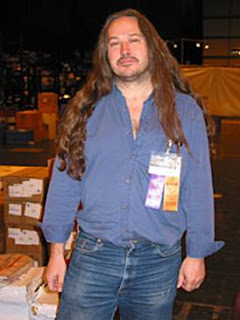 Awesome, man. Thrilled for you and can't wait to buy my copy!