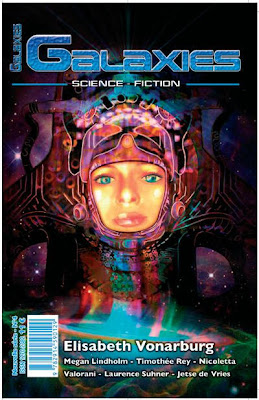 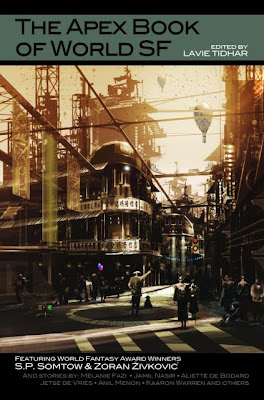 June 30, although I'll probably make July 1 a grace day. July 2 is pushing it, though.