Optimistic SF: An Idea Whose Time Has Come... 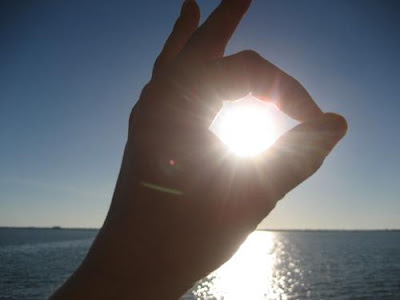 Damien G. Walter already thought this on September 4, and repeats this on his Guardian blog. 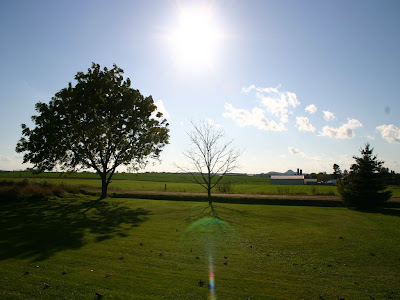 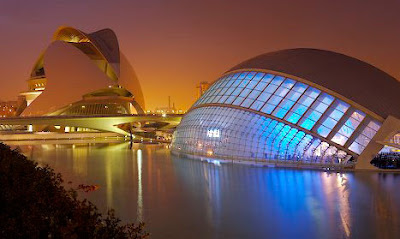 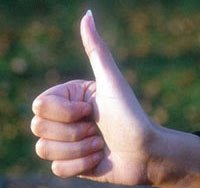 And your humble SF aficionado, who has voiced his opinions on this blog? 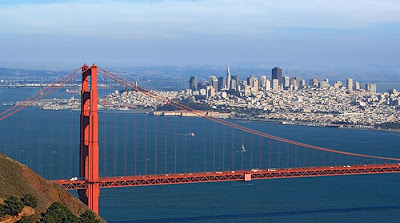 Well, for better or worse, and come armageddon or (unexpectedly) high CO2 levels, I'm declaring October the month of hope... 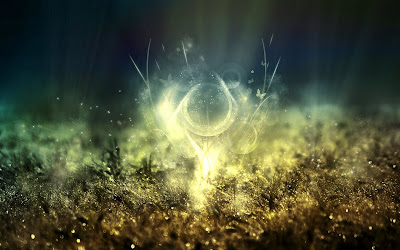 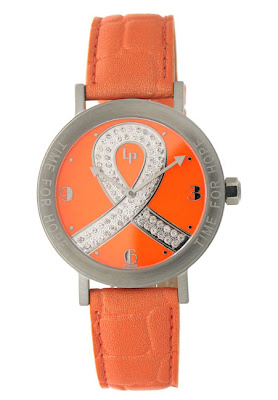 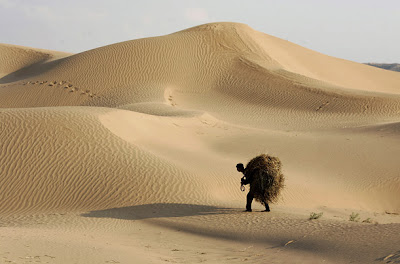 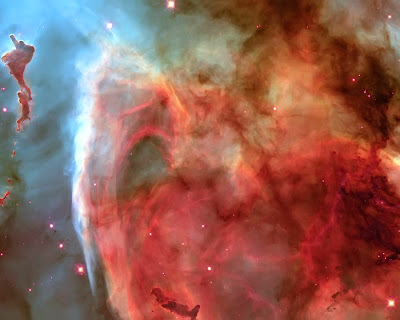 The problem with SF is that it isn't anywhere near to being bleak enough.

We're not talking a return to the naive waffle of the "Golden Age" - we're talking about new stories that have the courage to say "Okay, a lot of things in the future are going to *suck* but you know what? By making some tough choices and using a bit of intelligence we MIGHT JUST SURVIVE."

If Heinlein and Clarke's technocratic propaganda inspired a generation of engineers to enter the space programme, maybe the writers of today can help influence to next generation to start looking for solution to the problems facing us.

We can roll around in our misery, saying "We're all screwed," or we can do something about it.

I am WATCHING THIS SPACE.

Thanks for the support.

However, don't let Jonathan McCalmont bait you. He's a gadfly more interested in initiating a controversy rather than having a constructive discussion.

Even worse: he's suspended his own blog two days ago -- of course, some presidential candidate suspending his campaign at about the same time is pure coincidence -- and his other contribution to the genre (Fruitless Recursion, a name as apt as I've ever seen), is mainly about critiquing the critics and reviewing the reviewers.

While I certainly won't stop anybody to keep "navel-gazing-in-cul-de-sac", I suspect that Fruitless Recursion's gravitas is too much below the Chandresekhar limit to create its own singularity.

You two -- and many others -- are creators, at the forefront of things, helping to make things happen. So let's think ahead, and move things forward.

And answer critics that have something constructive to say, something insightful. For non sequiturs, one only needs to watch the current US elections.

I would just like to make it clear that my post is in no way attacking Jonathan personally.